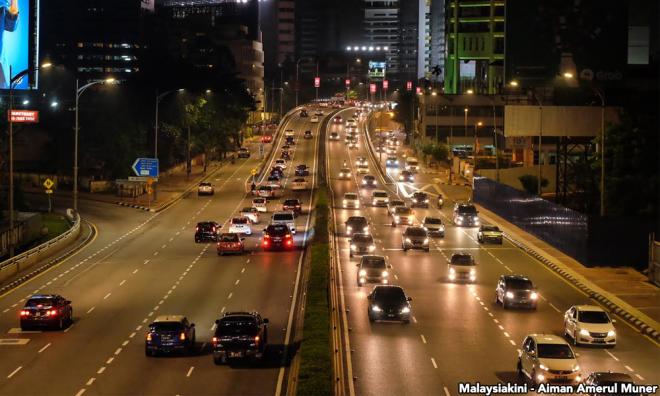 The Malaysian Immigration Department (JIM) has embarked on several measures to address traffic congestion at the two entry points into the country in Johor following the long holiday in conjunction with the Chinese New Year celebration.

Its director-general Khairul Dzaimee Daud said the measures were taken in anticipation of an increase in the number of users at the checkpoints at Sultan Iskandar Building (BSI), Johor Bahru, and the Sultan Abu Bakar Complex (KSAB) in Gelang Patah, Iskandar Puter, beginning tomorrow until Jan 28.

He said to ensure smooth traffic flow, all counters at the two entry points will be opened and efforts had been made to ensure the department’s system is functioning well and smoothly.

The number of counters for cars at the contra lane at KSAB has also been increased to 12, bringing the total to 36, he added.

He said the leave for all Immigration officers at BSI and KSAB had been frozen and the department had also deployed officers from other divisions and units to the two checkpoints to the country.

He advised the public to abide traffic regulations as well as instructions by officers on duty.

They should also plan their travel and to ensure there is sufficient balance in their Touch ‘n Go card before embarking on their journey, he said.