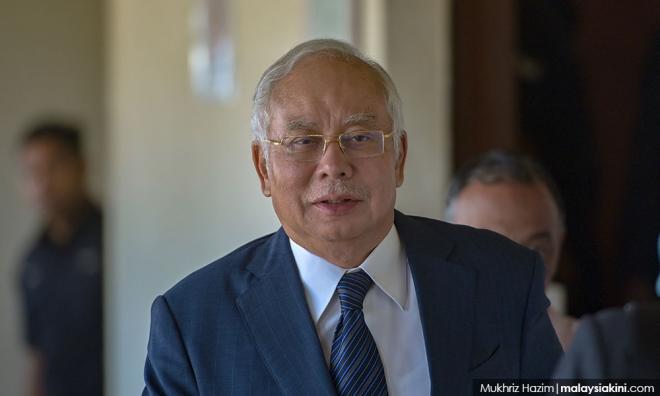 Amid grilling, Najib says tough to get Saudi royal to vouch for 'donation'

The prosecution in Najib Abdul Razal SRC International corruption trial today grilled the former prime minister over why his defence has yet to get the Saudi royal family for vouch that the billions of ringgit he received into his bank accounts were "donations" as he claimed.

Deputy public prosecutor V Sithambaram, cross-examining Najib during the graft trial, had asked why the defence had not produced any witnesses from the Saudi royal family.