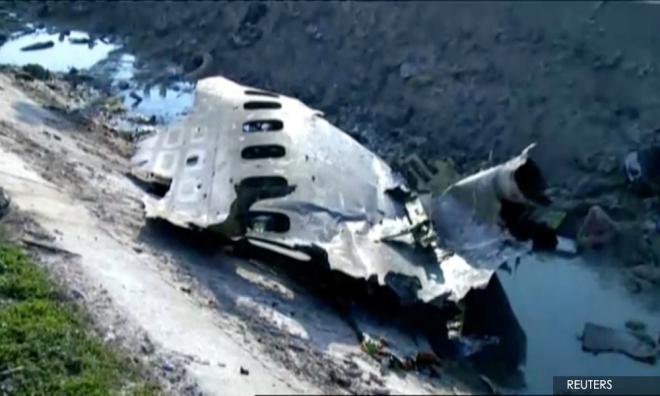 Iran ruled out handing over the black boxes of the crashed Ukrainian plane to other countries for decoding yesterday, Xinhua news agency cited a Press TV report.

"The so-called black boxes should remain with an Iranian team that is investigating the incident," said Iranian Transport Minister Mohammad Eslami.

The data recorders have to be solely analysed by the accident investigation team at Iran's Civil Aviation Organisation, Eslami added.

On Jan 8, the Ukrainian Boeing 737-800 aircraft flying from Tehran to Kiev crashed near Tehran's Imam Khomeini International Airport, killing all 176 passengers and crew members on board.

Later, Iran's armed forces confirmed that an "unintentional" launch of a military missile in the country shot down the Ukrainian airliner.