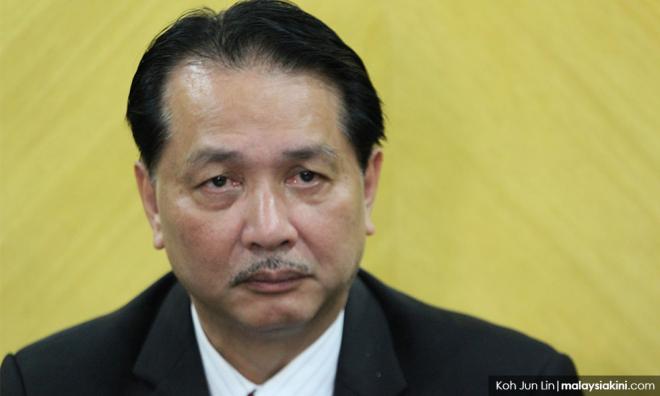 EDITOR'S NOTE: This story has been updated to reflect that the fourth test result, which came in later, is also negative.

UPDATED | 11.30PM | The Ministry of Health (MOH), through the National Crisis Preparedness and Response Center (CPRC), has received four suspected cases of 2019 novel coronavirus (2019-nCoV), involving two cases each in Selangor and Sabah.

Health director-general Dr Noor Hisham Abdullah, however, said laboratory tests conducted on all four suspected 2019-nCoV patients found them to be negative for the virus.

In an earlier report, three of the tests have come back with negative results but a fourth suspected case was awaiting test results after the patient's samples were sent to the IMR (Institute for Medical Research).

That sample has now been confirmed to be negative as well.

It was reported that China has issued a quarantine order in Wuhan following the coronavirus outbreak which had so far killed seventeen people and almost 600 people had been infected with the virus.

According to Noor Hisham, the World Health Organisation (WHO) has called on its member countries to step up their level of preparedness to address the spread of 2019-nCoV.

In this regard, he said the ministry was prepared and had issued the medical procedure for the virus for reference purpose and will also cooperate with the relevant agencies to strengthen screening activities at all checkpoints into the country.

“Patient screening at the health clinics and the emergency department of hospitals is being strengthened to ensure suspected cases are referred to and managed through the prevention and control measures,” he said, adding that 26 government hospitals across the country have been identified to handle suspected 2019-nCoV cases.

Noor Hisham said a patient would undergo screening test and the health authorities would be promptly notified for action to be taken, including ensuring there is an adequate supply of medicines.

For those planning to go to Wuhan, China, he advised them to postpone their trip following the outbreak of the disease there, while those who could not postpone the trip to take the necessary preventive measures while in the republic and also after arriving back in the country.

He said they should always maintain good personal hygiene like washing their hands frequently with soap water and soap or hand sanitiser.

“During the visit, they should always carry along face mask and hand sanitiser for use when necessary and refrain from going to crowded places and interacting with people having symptoms of the disease.

“They should also avoid visiting animal farms, going to markets that sell live animals and slaughterhouses or touch the animals, as well as avoid eating raw or not well-cooked meat,” he added.

He also advised them to seek immediate medical attention if they have any symptoms of respiratory tract infections, such as fever, cough or difficulty to breathe within 14 days upon their return from the trip.