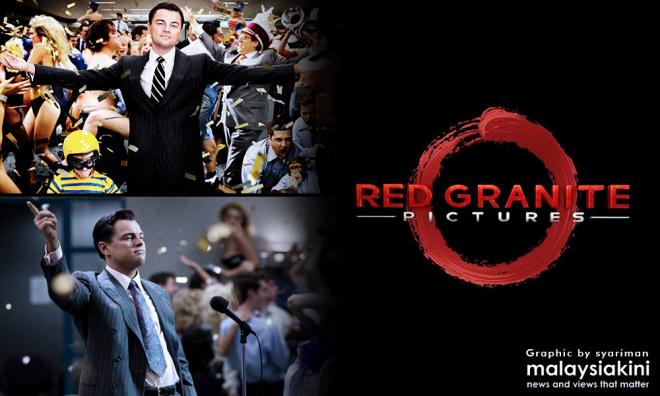 The Stratton Oakmont co-founder Jordan Belfort has sued Red Granite for US$300 million for fraud and breach of contract.

Belfort, the inspiration behind the “Wolf of Wall Street” movie, had in 2011 sold the rights to his memoir to the production company co-founded by former prime minister Najib Abdul Razak's stepson Riza Aziz.

However, Belfort said he wouldn’t have sold the rights to the producer if he knew the film was funded with dirty money, reported the Hollywood Reporter.

The complaint, filed on Jan 23, stated that the rights were purchased and the film was funded with cash from the 1Malaysia Development Berhad (1MDB).

Belfort said due to legal actions and settlements taken against the scandal-ridden company, as well as controversial financier Jho Low, Red Granite is said to have been scared to further monetise the rights, and this led Belfort to ask the California federal judge to void their contract.

"Belfort is significantly damaged by Red Granite’s tainting of his book/story rights, coupled with Red Granite’s inability and/or refusal to exploit and maximise the rights acquired from Belfort as required by contract, due to the highly publicised scandal and amid allegations of their direct involvement," Belfort's lawyer Bryan Freedman said in the complaint.

He added: "Now motivated only by self-preservation, the defendants must distance themselves from Belfort’s ‘The Wolf of Wall Street' story, and other rights purchased, for fear that propagating the books/stories will only fan the flames of the criminal charges facing them."

The suit is for fraud, negligent misrepresentation, violation of the Racketeer Influenced and Corrupt Organisations (Rico) Act, breach of contract and breach of the covenant of good faith and fair dealing.

"Had Belfort known those facts, he would have never agreed to enter into this contract. That is called fraud and, once again, Red Granite will be held accountable for its illegal activity," Freedman said.

Red Granite's lawyer Matthew L Schwartz of Boies Schiller responded: "Jordan Belfort's lawsuit is nothing more than a desperate and supremely ironic attempt to get out from under an agreement that for the first time in his life made him rich and famous through lawful and legitimate means."