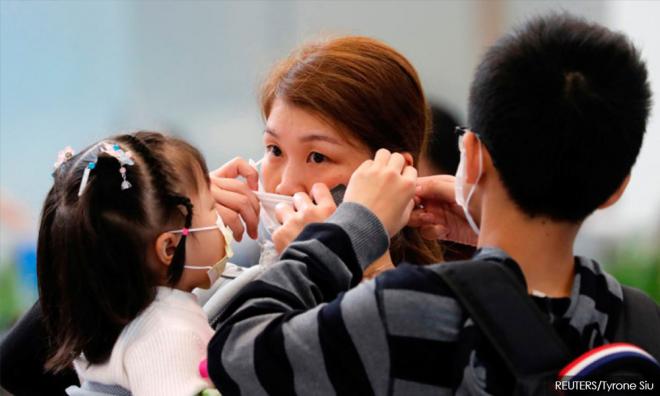 Malaysian diplomatic missions, including the embassy in Beijing, are setting up emergency response teams to assist Malaysian in areas affected by the coronavirus outbreak in China.

According to the Foreign Affairs Ministry, aside from the embassy, diplomatic missions in Guangzhou, Kunming, Nanning, Shanghai, Xi’an and Hong Kong, as well as the Malaysian Friendship and Trade Centre in Taipei, are undertaking similar efforts.

“The Foreign Affairs Ministry wishes to refer to the decision by China extending the suspension of outbound travel on seven other cities, in addition to Wuhan in Hubei province. The cities are Huanggang, Ezhou, Chibi, Xiantao, Qianjiang, Zhijiang and Lichuan.

“The ministry has been closely communicating with the Malaysian diplomatic missions in China to monitor developments, and ensuring appropriate consular assistance will reach Malaysians in need of such assistance,” a statement by Wisma Putra today read.

“Malaysians residing or travelling in the affected areas are advised to give utmost priority to their health and safety by taking precautionary measures and adhere to instructions issued by the local authorities.”

The ministry added that Malaysians are advised to avoid public places and seek immediate medical care if they suffer symptoms such as fever, cough or breathing difficulties within 14 days of returning from the affected areas.

It has been reported that the death toll from the outbreak has climbed to 25.