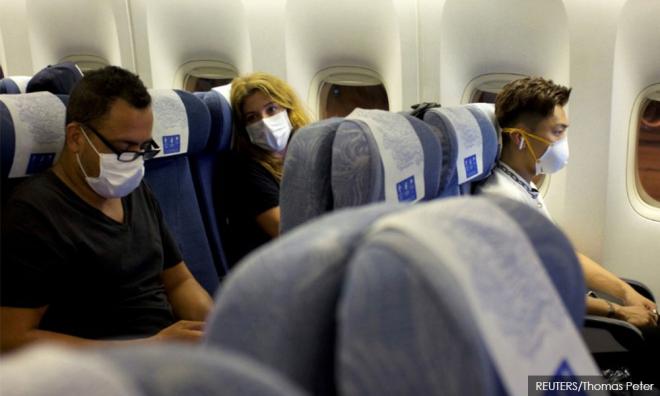 The latest case was confirmed in a woman in her 30s who lives in Wuhan, the Chinese city at the centre of the outbreak. She arrived in Japan on Jan 18, the ministry said.

The death toll from China's coronavirus outbreak jumped today to 42 from 26 a day earlier. More than 1,300 people have been infected globally.

Meanwhile, Australia confirmed its first case of the new coronavirus today in the state of Victoria, while the national government urged people not to travel to Hubei province in China, the epicentre of the outbreak.

A Chinese national in his 50s, who had been in the city of Wuhan where the virus first appeared, is in a stable condition in a Melbourne hospital after arriving from China on Jan 19 on a flight from Guangzhou, Victoria Health Minister Jenny Mikakos told journalists.

“It is important to stress that there is no cause for alarm to the community,” Mikakos said.

“He is stable and not in a very serious condition,” she said.

The death toll from the virus rose to 41 on Saturday, with more than 1,300 infected globally, but most of the cases and all of the deaths so far have been in Wuhan, where officials have imposed severe restrictions on travel and public gatherings.

The virus has created alarm, but there are still many unknowns surrounding it, such as just how dangerous it is and how easily it spreads between people. It can lead to pneumonia, which has been deadly in some cases.

Australians were urged on Saturday not to travel to the Hubei province in China, with the government issuing its most severe travel advisory.

“Strict travel restrictions have been imposed in Wuhan and a number of other cities in Hubei province.

“If you travel to Hubei province at this time you may not be allowed to depart until travel restrictions are lifted," Australia’s foreign ministry said in a statement.

Australia is a popular destination for Chinese. It saw about 1.4 million short-term arrivals from China last year – the largest source of foreign visitors to the country. - Reuters