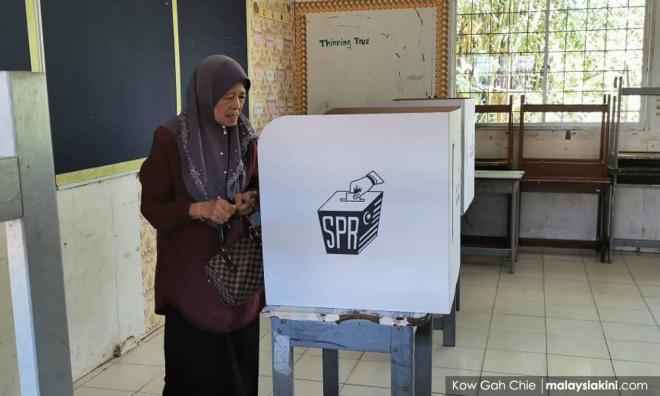 To recap, the proposed system involves voting for parties instead of individual candidates. Seats in Parliament will be identified based on states instead of constituencies.