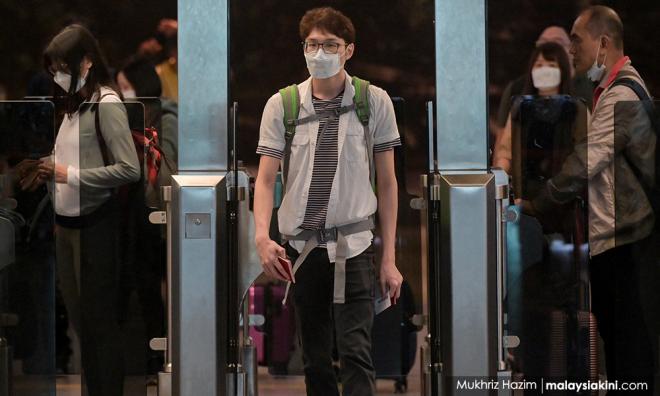 CORONAVIRUS | Asian students at the Arizona State University (ASU) claim to be subjected to jokes, stares and isolation on campus. This started after a case of the Wuhan coronavirus was confirmed there.

“I cough in class and everybody looks at me. I’m paranoid of coughing,” one student who lives on campus told the Business Insider.

Noting a visible change in the relationship between Asian and non-Asian students, the freshman, who was not identified to protect her privacy, described the situation as nothing short of “hysteria.”

The coronavirus outbreak, according to the student, made the existing social and cultural divide between the large population of international students from China at ASU “more obvious.”

The Vietnamese student also claimed that in one of her classes, students had even avoided a Chinese teaching assistant.

“In my own classes, nobody wants to sit next to me until there are no seats left,” she said.

Meanwhile, a senior, who is a Chinese from Arizona, posted a Facebook message which saw the lighter side of the situation.

“There is humour in the way that some of these people react to a sniffle or cough,” she said.

The student said when she coughed or sneezed on campus, “people (but mostly Caucasians) kinda look at me a second longer, I guess kind of questioning if I’m infected.”

Another freshman, who was identified only as Eric, said he would not blame people for staring and avoiding him because of his East Asian appearance, “despite having been born in the US and growing up here”.

Meanwhile, Business Insider quoted an ASU spokesperson as saying in a statement: “We greatly value our student population from China and want them to feel at home in the ASU community as (we) do for students from any other country.”

ASU had confirmed the Wuhan virus case in an email to students and staff over the weekend. It said the infected individual does not live on campus and is being isolated. However, it did not specify if this was a student.

Following this, students had asked for classes to be cancelled while a petition to ASU officials demanding greater safety measures and information had gained over 20,000 signatures.