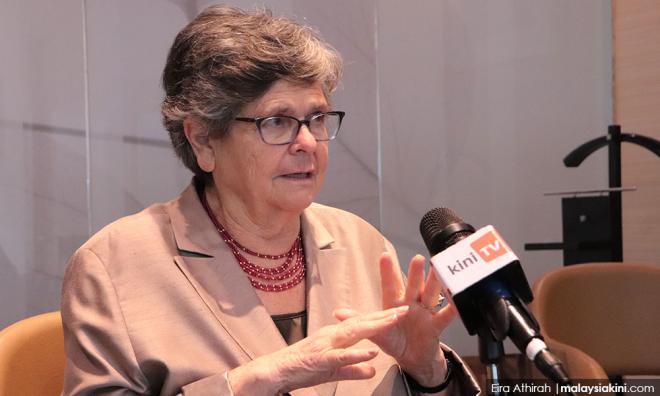 INTERVIEW | Thirty years ago, Switzerland was facing a drug crisis. It had the highest HIV infection rate in Western Europe and up to 1,000 drug users gathered daily in Zurich’s infamous Platzspitz park, dubbed “needle park.”

Realising that the “war on drugs” was an almighty failure, Ruth Dreifuss (above), who was interior minister from 1993 to 2002, during which time she also served a year as Switzerland’s president, spearheaded a successful transformation of policies.

Have rights to medically assisted suicide
1 Feb 2020
Decriminalising drug use: Minister not looking to score brownie points
30 Jan 2020
Heavier punishments for driving under the influence of alcohol or drugs
29 Jan 2020
Zero in on drug barons, not runners and addicts
28 Jan 2020