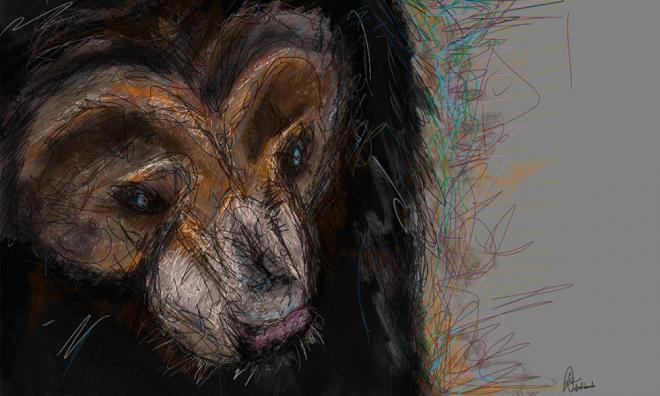 SPECIAL REPORT | “I used to believe in forever, but forever's too good to be true.”

So said Winnie-the-Pooh, the popular talking bear created by English author AA Milne in the 1920s. Although Pooh Bear "lives" in a fictional forest in England, its tiny size, adorable features and penchant for honey have at times led to comparison to be drawn to a very rare bear in the tropical rainforests of Malaysia - the beruang madu, or sun bear.

However, unlike the beloved fictional yellow bear in the red shirt which can live on in children’s books and movies till the end of time, dark-furred sun bears are very much real. And they - both the Malayan and Bornean subspecies - do not have forever.

Conservationists warn that habitat loss and the illegal wildlife trade are fast chipping away at the sun bear population. The smallest and least studied of the world’s eight bear species, it is listed as vulnerable in the International Union for Conservation of Nature’s (IUCN) Red List, the world’s most comprehensive inventory of threatened species.

Although there is no solid estimation of the remaining sun bear population in Malaysia, its global population is estimated to have declined by over 30 percent in just the past three decades...