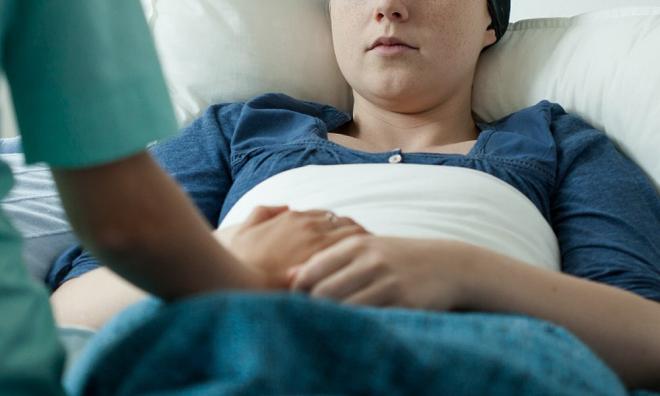 Cancer cases which are detected at the late stages (stage three and four) among Malaysians are at a worrying stage, said Health Director-General Dr Noor Hisham Abdullah.

“Cancer is a chronic disease that can attack anyone regardless of age and gender.

"Identifying the symptoms and early signs is a very important step in helping cancer cases which are not diagnosed late,” he said in a statement in Kuala Lumpur today.

In conjunction with World Cancer Day, themed "I Am and I Will", which is celebrated on Feb 4 each year, Noor Hisham said cancer cases can be detected early by screening tests.

“Among males, the most common cancer is colorectal (16.9 percent) while among females, it is breast cancer at 34.1 percent,” he said.

Noor Hisham urged all parties to play a role to help prevent and reduce the effects of cancer on themselves, families, and communities.

“Practice a healthy lifestyle, do screening tests, recognise early signs and symptoms of cancer. If you are diagnosed with cancer, do not postpone treatment. Take a proven treatment as suggested by physicians,” he said.