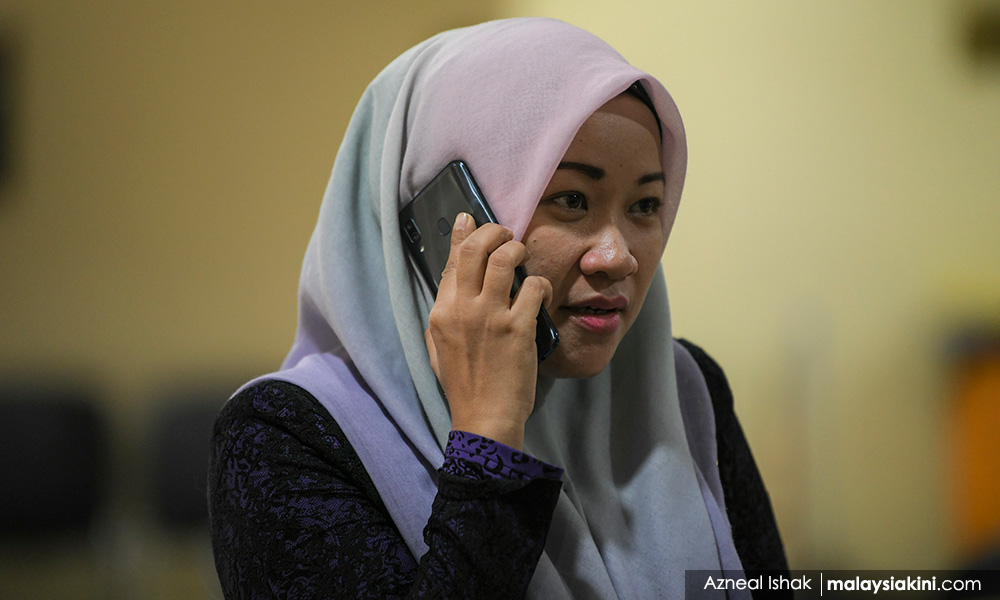 Political secretary to Lim Kit Siang, Syahredzan Johan has challenged the National Union of Journalists' (NUJ) defence of its exco member Wan Noor Hayati Wan Alias, who was charged in court over her Facebook posts.

"I do not understand this - NUJ says that charging journalists would be seen as a regressive move by the people and globally. But from the reports, the person who was charged today was not carrying out duties as a journalist when she posted those things."

The journalist was charged under Section 505 (b) of the Penal Code for knowingly publishing and circulating rumours likely to cause fear or alarm to the public.

NUJ general-secretary Chin Sung Chew then defended Hayati's right to freedom of speech and raised concerns about the 2019-nCoV outbreak.

Syahredzan argued that while he understood that the NUJ feels compelled to support one of its members, this is not a case of someone who was charged for reporting news, or posing hard questions in an opinion piece, but charged for posts on her personal account.

"For example, if a lawyer [...] posts about how the virus will turn people into zombies and gets charged for it, the Bar should not come out with a statement to say that the prosecution is an assault on the independence of the Bar.

"The same would apply here. The charges are not even for posting ‘fake news’, where there is an ongoing debate as to whether it is proportionate for the State to impose criminal sanctions.

"The charges are for statements causing public mischief - very specific and harder to prove," he said.

Syahredzan added that even if one was to argue that this is a press freedom issue, Hayati's posts would fall short of any yardstick of journalism ethics.