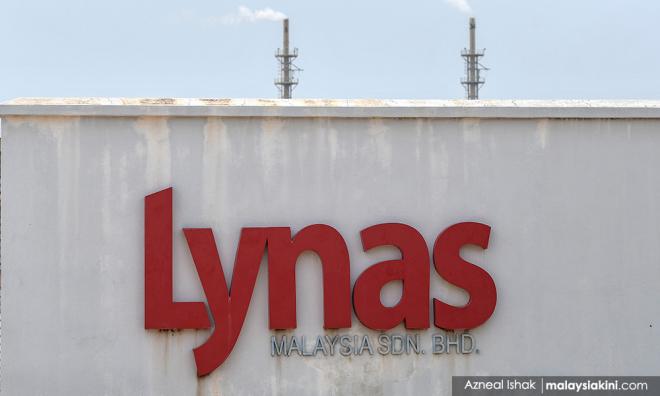 Lynas: We will sue detractors for 'false statements' over Bukit Ketam facility

Lynas Malaysia has come out swinging against anti-Lynas activists for making what it calls "false statements and inflammatory accusations with the apparent intent of misleading the Malaysian people" over its recent announcement of the approval of the permanent disposal facility (PDF) in Bukit Ketam.

In a statement credited to Lynas company secretary Andrew Arnold, it added that it would not hesitate to take legal action against those who "persist in defaming our people and our company".

Lynas addressed one of the key complaints made by Kuantan MP Fuziah Salleh that the selection of Bukit Ketam could compromise the Semambu treatment plant which processes drinking water for 600,000 residents of Kuantan.

Lynas said: "The site identified at Bukit Ketam is not in a water catchment area."

"The anti-Lynas activists have also made uninformed and misleading statements about the effect of Bukit Ketam on Kuantan’s water supply.

"External experts have confirmed that the site at Bukit Ketam is not in a water catchment area while expert studies have shown that the PDF can be constructed to ensure there is no pathway for material to reach the water supply," it added.

Arnold's statement also highlighted that four independent scientific reviews had found that Lynas Malaysia to be low risk and compliant with relevant regulation.

Lynas repeated that the state government of Pahang had issued its consent to the site at Bukit Ketam for the PDF for the Water Leach Purification (WLP) residue.

It said that the state government had issued a letter to Lynas Malaysia Sdn Bhd and agreed with its proposal subject to conditions relating to approval of the federal government.

It added that the consent letter was one of the key criteria set by the Malaysian government for the renewal of Lynas’ operating license.

In its statement, Lynas went on detail its adherence to procedure and emphasised that before construction of the storage facility, further work will be undertaken following international guidelines and regulatory requirements.

"We will continue to engage with all relevant stakeholders, including the state and federal governments.

"Lynas is committed to providing accurate and factual information to the people of Malaysia and all of our stakeholders," said Arnold.