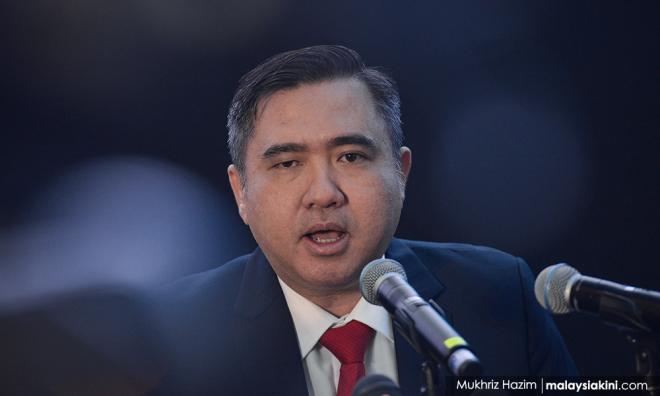 "We don't waste time on those rumours. There will be continuous rumours here and there. Of course, a lot of opportunists want to destabilise the government.

"As far as we are concerned, the Pakatan Harapan government under the leadership of Mahathir is strong and stable.

Instead, Loke asked all quarters to focus on combating the Wuhan coronavirus.

"We are facing the crisis, the whole world is facing a crisis. We should work on the betterment of the country, fight the virus and restore our industry.

"A lot of industries have been affected because of the virus outbreak.

"I believe all quarters want to focus time and energy to fight the virus and restore our economy."

He said among the reasons Zahid gave were so that Umno would not be deregistered, or left behind as PAS too wanted to work with Mahathir.

court
rosmah trial
rosmah mansor
Related Reports
I feel like floating, says Dr M on support from Umno and PAS
a year ago
Hadi assures PAS will form gov't through the 'front door'
a year ago
'Lust is dangerous' - Mat Hasan urges Umno to be wary of rumoured collab
a year ago
Umno refutes Lokman, says Zahid simply wanted views on Dr M collab
a year ago