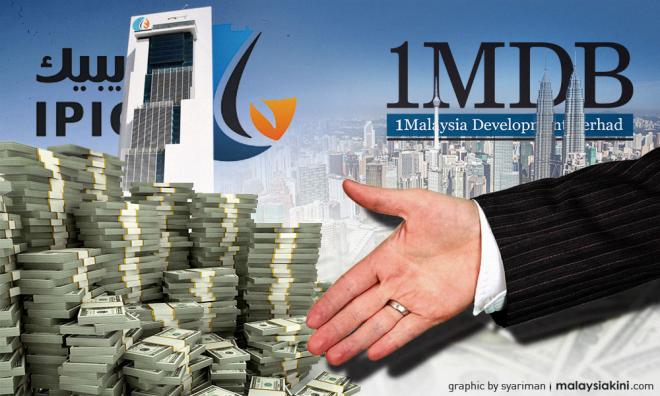 The High Court in Kuala Lumpur today fixed April 7 for case management over a prosecution application to gazette a notice to interested third parties with regard to the sum RM677,872.55 seized from Johor Umno Liaison Body.

The money seized by the MACC last year was allegedly related to the 1Malaysia Development Berhad (1MDB) scandal.

The notice is to call interested third parties to appear before the court personally or through a lawyer to explain why the money should not be forfeited by the government.

In a separate High Court, Judicial Commissioner Ahmad Shahrir Mohd Salleh set March 3 for decision on the prosecution's application over the forfeiture of RM628,314 from Jakel Trading, allegedly related to the 1MDB scandal.

Latheefa said the applications were filed under the Anti-Money Laundering, Anti-Terrorism Financing and Proceeds of Unlawful Activities Act (Amla) adding that the funds were allegedly transferred from the personal account of former prime minister Najib Abdul Razak.