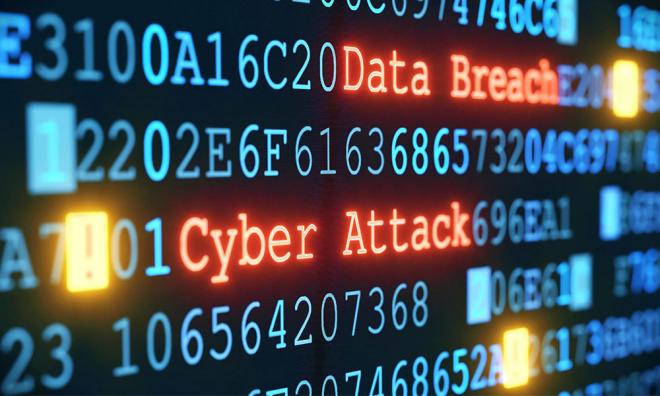 The government through the Ministry of Communications and Multimedia (KKMM) is actively pursuing various initiatives to address cyber threats and crimes including strengthening cybersecurity infrastructure and regulating the communications and multimedia ecosystem in the country.

She said KKMM and CyberSecurity Malaysia are also actively implementing various cybersecurity awareness programmes to educate internet users on the dangers of cyber threats and crimes, including the National Cyber ​​Etiquette Initiative which is being developed.

Speaking at the launch of the Malaysian edition of the 2020 Safer Internet Day (SID) programme in Putrajaya today, Wan Azizah said the Cyber ​​Security Modular Professional Certification pilot project was introduced to increase the number of cybersecurity experts of quality in the advent of Industry 4.0.

Wan Azizah said the reliance on technology had also led to many new challenges, including cybersecurity.

Most cybercriminals, she said, engaged in unlawful activities through telecommunications networks using computers to prey on victims.

According to her, cyber threats include the spreading of slander, fake news, and religious or racial incitement.

"Today, cybercrime, cyber-violence and cyber-warfare also have a huge impact on the physical world, which could endanger national harmony and security.

"Social media sites have become the platform (of choice) for cybercriminals as they (social media platforms) have no restrictions in terms of information sharing, including personal information that allows users to be exposed to various cyber threats such as fraud, cyberbullying, identity theft and cyber attacks," she said.

According to a Cyber999 statistics report by the Malaysian Computer Emergency Response Team (MyCERT), 10,722 cybersecurity incidents occurred last year as compared to 10,699 in 2018.

Among well-known cyber scams in Malaysia were loan/financing offer scams, the Macau scam and love as well as inheritance scams.

"We need to be on the alert with any offer that we receive through email, SMS and so forth which are too good to be true as most likely they are scams," she said.

Telecommunications fraud amounted to RM254.6 million which was the bulk of the losses while e-financial fraud recorded losses of RM135.9 million.

"Focus should be given on both these cyber crimes, which accounted for 78.5 percent of total losses last year," she said.

She said the country should adopt a holistic approach in terms of human resource, processes and technologies in addressing cyber security.

"We also have to adapt to current situation, be more innovative to respond quickly and effectively to any cyber threats that are happening and are coming our way," she added.