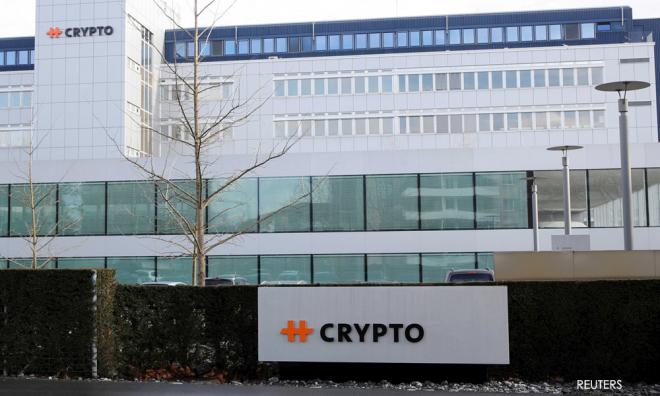 M'sia among countries that bought 'rigged' ware from CIA: report

Malaysia has been listed as one of the countries that purchased “rigged” encryption equipment from a now-shuttered company owned by the US and German spy agencies.

In an extensive special report, The Washington Post detailed how the US Central Intelligence Agency (CIA) and West Germany’s BND had secretly owned Swiss company Crypto AG since the 1970s.

Not only did the two agencies benefit financially from the sale of encryption devices to client countries, they also clandestinely used the devices to gather intelligence on the same countries.

“The Swiss firm made millions of dollars selling equipment to more than 120 countries well into the 21st century. Its clients included Iran, military juntas in Latin America, nuclear rivals India and Pakistan, and even the Vatican.

“But what none of its customers ever knew was that Crypto was secretly owned by the CIA in a highly classified partnership with West German intelligence.

“These spy agencies rigged the company’s devices so they could easily break the codes that countries used to send encrypted messages,” the report read.

“The United States and its allies exploited other nations’ gullibility for years, taking their money and stealing their secrets,” the report added.

The intelligence operation was allegedly code-named “Thesaurus” before this was changed to “Rubicon”.

The US' Nato allies Spain, Greece, Turkey and Italy were also listed.

The article did not state when those countries purchased Crypto equipment or the specifics of the sales.

A joint reporting project by The Washington Post and German public broadcaster ZDF; the article was based on a 2004 CIA report on the operation, oral history by German intelligence officials; and several interviews, including with former Crypto employees.

“The overlapping accounts (from US and Germany) expose frictions between the two partners over money, control and ethical limits, with the West Germans frequently aghast at the enthusiasm with which US spies often targeted allies.

“But both sides describe the operation as successful beyond their wildest projections.

“At times, including in the 1980s, Crypto accounted for roughly 40 percent of the diplomatic cables and other transmissions by foreign governments that cryptanalysts at the National Security Agency (NSA) decoded and mined for intelligence, according to the documents,” read the article.

The article further detailed how the operation was used to “monitor communications” of former Egyptian president Anwar Sadat during the Camp David peace talks in the 1970s.

When BND pulled out of Crypto in the 1990s, the CIA bought over its stake in the company and continued with operations.

Profits plunged in the mid-1990s and according to the article, the CIA had propped up the company for years so it could continue to obtain intelligence.

Crypto was liquidated in 2018 and most of its assets were purchased by CyOne Security and Crypto International.

International newswire the Associated Press reported that Swiss authorities have begun investigating Crypto over the allegations detailed in the article.