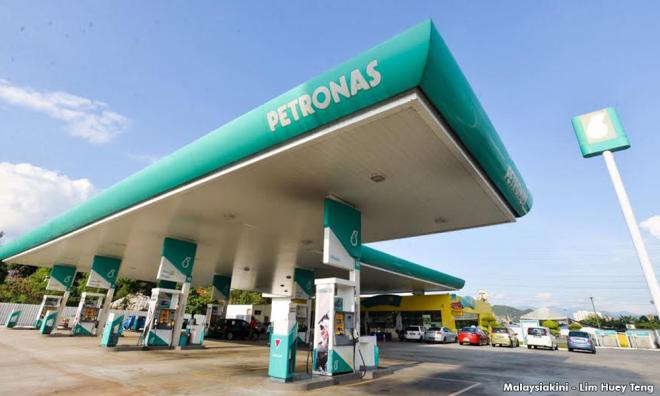 Allowing more private petrol companies to acquire a licence to operate petrol stations will help keep fuel prices at competitive levels, which will not burden the people, said a source familiar with the matter.

He said while healthy competition will greatly benefit consumers, it will also provide an opportunity for fuel station operators to reassess and improve their business efficiency and strategy.

“Since September last year, there have been rumours that BHP petrol stations will be sold off. This year, news has been circulating that there is a private petrol company that has acquired a licence to operate petrol stations, starting in March.

“With the addition of a newcomer, the initially comfortable market can expect fresh competition,” he told Bernama when contacted.

The Edge in September last year reported that Boustead Holdings Bhd is in talks to sell its stake in Boustead Petroleum Marketing Sdn Bhd (BPM), which operates petrol stations under the BHPetrol banner.

The group had said it had been on the lookout for ways to strengthen its diversified investment portfolio and extract the best value from its investments.

Commenting further, the source said ever since ProJET was absorbed into the country's chain of Shell stations in 2007, the market has always been split between five main players of petroleum products - Petronas, Shell, Caltex, Petron and BHP - and a new addition into the market will definitely provide healthy competition.

He said any new petrol station company will certainly offer greater perks for operators, who worry about the uncertainties in their current petrol company’s internal operations and future.

“Most petrol suppliers impose stringent rules on operators and operators have no choice but to accept it since a deal with any other company is just as unfavourable.

“For example, the smallest petrol station brand on the market, with 400 plus outlets around the nation, has ceased all promotional activities since last year, after rumours of a company acquisition broke out,” he said.