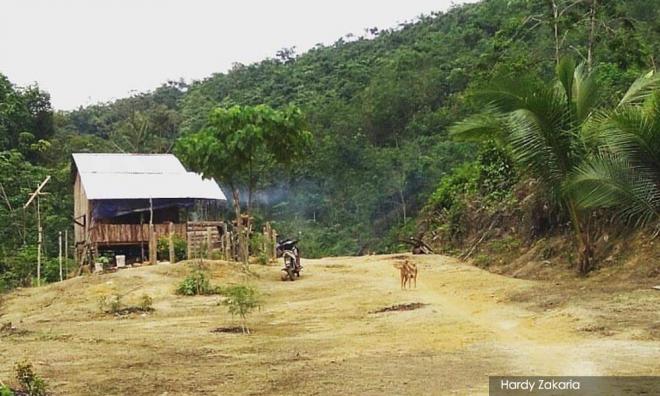 Displaced once before, an Orang Asli pleads for Kuala Langat forest reserve

The plan to develop KLIA and Putrajaya into modern world-class facilities was a landmark moment in Malaysia's development, but those who lived in the area for generations found themselves summarily displaced.

In the early 1990s, the rubber estate workers of Prang Besar were one such group who had to make way for Putrajaya, while the Orang Asli of Kampung Busut in Sepang was among those whose former homes were bulldozed so that KLIA could be constructed.

The displacement and relocation was a swift affair, and the Temuan villagers were required to uproot themselves to an area 40km away with the promise of a better life in a newly developed area.

Now talk of degazetting a huge 930-hectare swathe of the Kuala Langat Forest Reserve (North) has reawakened the fears of those forced to relocate...