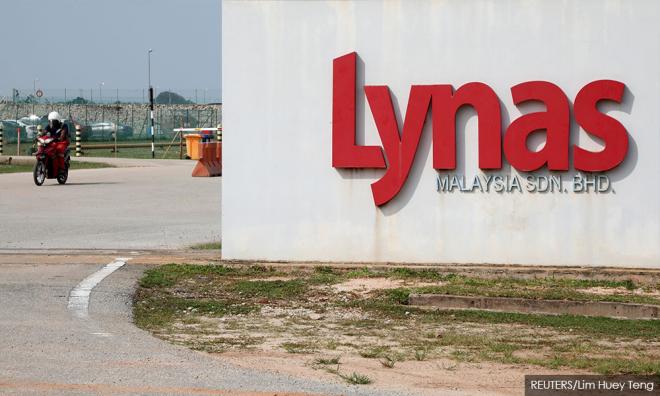 Malaysia has agreed to renew Australian firm Lynas Corp Ltd's license to operate its rare earths processing plant in the country, Malaysian media reported on Thursday, sending shares of the company up as much as 10 percent.

The license renewal has been agreed in principle by the cabinet and would be valid until March 2023, news website MalaysiaKini reported on Wednesday, citing a source familiar with the matter.

Lynas, the only major proven producer of rare earths outside China, said it has not received any renewal notification.

"Lynas has submitted its licence renewal documentation to the Malaysian Atomic Energy Licensing Board and Lynas awaits the regulator's decision," it said in a statement.

In August last year, Malaysia renewed the operating licence for Lynas' processing plant for six months with new conditions, including the identification of a permanent site to store its low-level radioactive waste and moving its cracking and leaching facility outside of Malaysia within four years of a new license being issued.

That license is set to expire in March, and the miner has said it has fulfilled those two criteria. Last month, it said it had received consent from Pahang on the site for a new storage facility.

A provincial official said, however, that Malaysia has yet to approve the site for Lynas to store its low-level radioactive waste.

"The state's consideration is pending the federal government's approval," Sallehuddin Ishak, an official of the state of Pahang, where Lynas runs its processing plant, told Reuters.

He said the suitability of a permanent site needs to be verified by federal government experts.

Malaysia typically issues renewals for a duration of three years but the six-month permit was issued in response to concerns from nearby residents over the low-level radioactive waste generated during the cracking and leaching process.