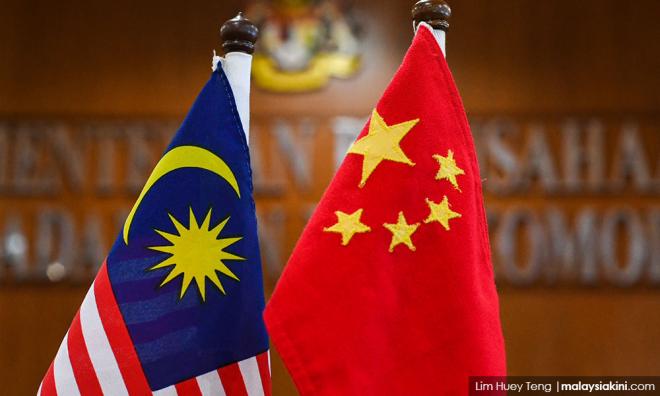 In a statement, the Foreign Affairs Ministry said the two world leaders spoke on the phone yesterday for more than half an hour.

“The two leaders spoke of mutual understanding and close cooperation to contain and overcome the epidemic, as well as to minimise its impact.

“The PM conveyed Malaysia’s solidarity and steadfast support for China, and expressed confidence in every effort being undertaken by President Xi and his government in this regard,” it said.

According to the ministry, Xi said that China would care for Malaysians in the country just they cared for their own citizens amidst the disease outbreak.

“President Xi appreciated Malaysia’s friendship and assistance, and assured that China has the strength to fight the Covid-19 outbreak, and would care for Malaysians and other people who are currently in China like their own citizens,” the statement read.

China's Embassy in Kuala Lumpur further elaborated on the conversation in a Facebook post saying that Xi had called Mahathir "an old friend of the Chinese people."

Xi said that since the outbreak of the novel coronavirus, the Chinese government has paid high attention to the situation, mobilised the whole country and taken the most comprehensive, thorough and rigorous measures on epidemic prevention and control.

"China appreciates the valuable understanding and supports extended by the international community to China, noting that in China's friendly neighbouring countries, including Malaysia, both the governments and civil societies have taken active action to provide China with needed help like "sending charcoal in snowy weather," said Xi according to the post.

In reply, Mahathir said that Malaysian appreciates China's great efforts and positive progress in the fight against the epidemic, and considers such actions as China's contribution to safeguarding world public security as a responsible major country.

"As a sincere friend of China, Malaysia has provided a batch of medical supplies to China and stands ready to offer more assistance," said Mahathir adding that Asean countries are willing to cooperate with China on epidemic prevention and control.

"Malaysia believes that under Xi's command and leadership, the Chinese people will eventually overcome the epidemic and China will definitely restore normal development," Mahathir also said.

Malaysia has 19 cases of Covid-19 - six Malaysian citizens and 13 China nationals - and no deaths.

Three of the 13 China nationals have recovered from the disease.