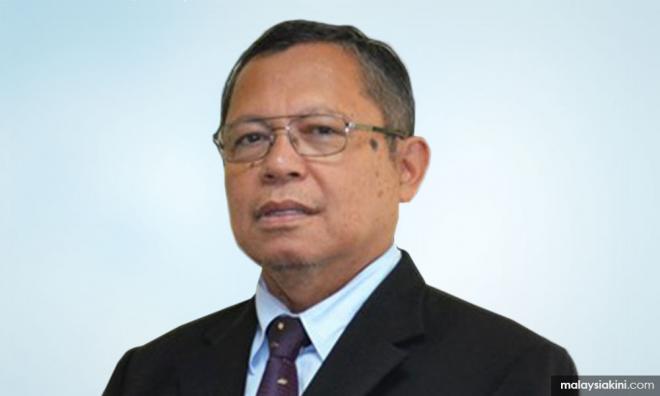 Pupil taken to hospital for tests, not arrested

The Johor Department of Health (JKNJ) has denied that a Covid-19 positive pupil was arrested by police at a school near Kulai today.

He said the action was taken following a police report filed by a government hospital.

"The police report was made after the child, suspected of having an infectious disease, was taken away by his family despite being asked to remain in the ward for further observation", he said in a statement last night.

According to Aman, following up on a patient suspected of having an infectious disease is a procedure followed by the police to ensure that the parties obey the instructions of the hospital.

Since the patient was suspected to have a contagious infection, police had called for ambulance assistance for the purpose of getting him admitted to the ward, he said.

"The public should be aware that it would be an offence if a person violates a directive under the Monitoring and Observation Order under section 15 (1) of the Prevention and Control of Infectious Diseases Act 1988," Aman said.

He hoped people would not spread inaccurate news that could create panic in the community. - Bernama