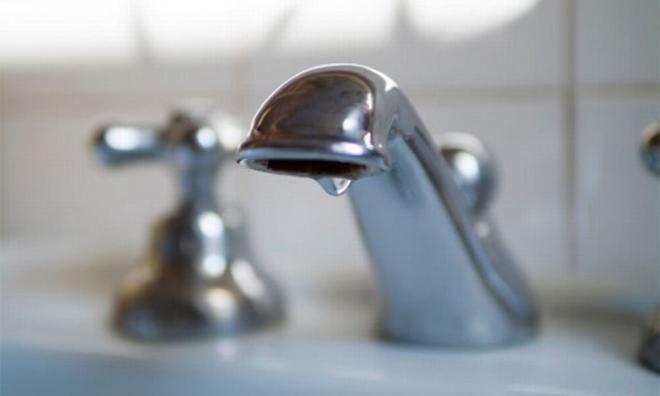 In a statement today, PBAPP CEO Jaseni Maidinsa said Kedah’s Muda Dam is at "critical level, and it can no longer support" the Sungai Muda river level during this dry season.

He raised the alarm for urgent actions to be taken by Kedah and the federal government to ensure there is no water rationing in Penang and southern Kedah this year.

Jaseni said Sungai Muda river level was highly dependent on the 120 billion litre Beris Dam which was reported to be at 69.87 percent capacity on Feb 6.

"PBAPP has not been able to obtain more recent readings for the Beris Dam.

"To sustain the Sungai Muda river level, the Beris Dam is releasing about 864 million litres of water per day (MLD)," Jaseni said.

"Yesterday, the Sungai Muda river level at Penang’s Lahar Tiang intake was at the alert level of 1.77m. The normal river level is above 2.0m," he added.

His warning comes after the PBAPP issued the first alert last month, urging consumers not to waste water.

Despite rainfall which came after a cloud seeding exercise last month, only 2mm fell into the Air Itam water catchment area.

Jaseni said as of today, PBAPP was still able to optimise abstraction of raw water from Sungai Muda for treatment at the Sungai Dua Water Treatment Plant (Sungai Dua WTP).

He said the Sungai Dua WTP produces more than 80 percent of the treated water that is supplied in Penang.

He called for cloud seeding to be intensified to induce rain in the catchment areas of the Beris Dam and Muda Dam as well as at the Sungai Muda river basin.

He said these areas must be prioritised by the relevant authorities and agencies.

"It is critical to ensure that the raw water reserves of the Beris Dam lasts until the rainy season arrives," Jaseni cautioned.

"If the Beris Dam does not have sufficient water to release and sustain the Sungai Muda river level, there will be a widespread water crisis in southern Kedah and Penang," he added.

Jaseni said it was also important for the Kedah and federal governments to formulate a contingency plan to support or protect water supply services in southern Kedah and Penang.

This in case the current dry season extends, he added.

"In 2016, during the Super El Niño phenomenon, the dry season lasted for six months. The rains only arrived in July of that year," Jaseni reminded.

Jaseni said PBAPP is drawing down on the strategic reserves of the 73.5 billion litre Mengkuang Dam to complement raw water abstraction from Sungai Muda.

As of yesterday, the effective capacity of the Mengkuang Dam was at 72.8 percent.

Jaseni said the volume of water from the Mengkuang Dam should be enough to support Penang’s raw water needs until July.

"However, PBAPP is only able to draw down a maximum of 300 million litres per day (MLD) from the Mengkuang Dam, while Penang’s average daily consumption of treated water was 843 MLD in 2019.

"Although we have a countermeasure in the form of the Mengkuang dam, we are still highly dependent on raw water from Sungai Muda on a daily basis," Jaseni said.