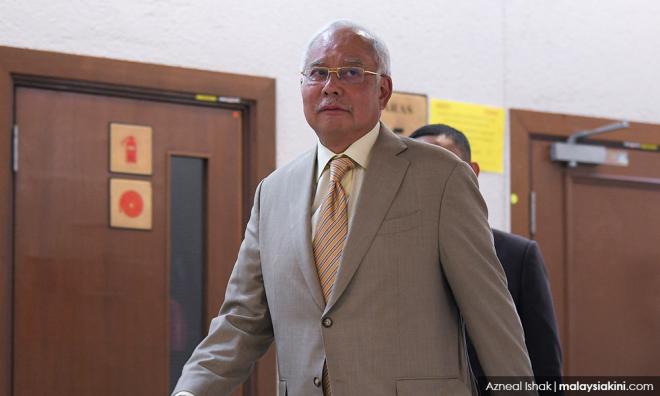 Najib to 'star' in Netflix series

Najib is set to appear in an episode called “Man at the top”, directed by Zach Heinzerling.

“An inside look at how billions swindled from a Malaysian Sovereign Wealth fund - known as 1MDB - were used to line the pockets of an international cast of power players, including Hollywood celebrities, Goldman Sachs executives, and the highest members of the Malaysian government. Includes a rare sit-down with former Malaysian Prime Minister Najib Razak.”

Dirty Money is an investigative series on corporate and government corruption.