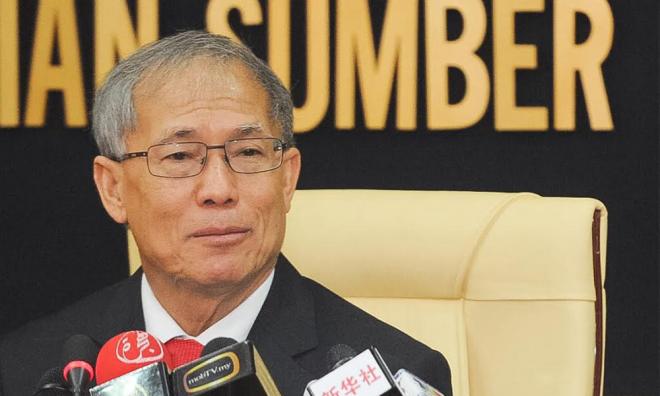 PKR says Serian MP has defected to its side

Serian MP Richard Riot has defected to PKR's side, claims the party.

Richard (photo) was an MP for SUPP, which is part of the GPS alliance in Sarawak.

If GPS were to side with interim prime minister Dr Mahathir Mohamad, who is trying to form a new government, then the defection would have no impact on the balance of power as Harapan is already supporting Mahathir.

Sources indicate that GPS will likely support Mahathir but it has yet to make a formal announcement.

Day 7: Harapan forgets to include Hulu Selangor MP in list
29 Feb 2020
Anwar counts on disgruntled MPs from 'other side' to give Harapan the numbers
28 Feb 2020
Dr M should not pre-empt Agong's announcement – Harapan
27 Feb 2020
I'm always patient and confident, says Anwar
26 Feb 2020