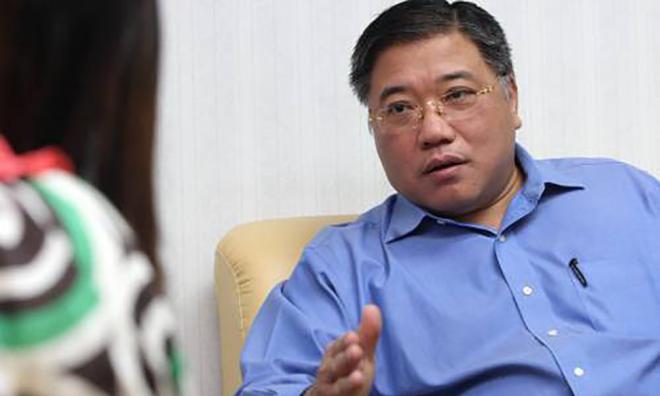 Bintulu MP Tiong King Sing has rejected the post of deputy national unity minister, according to his party secretary-general.

“The post does not befit his position as president of the party.

“Tiong (above) is very senior in terms of his position in the party and has also served a long time as a member of Parliament,” Nelson said today, as reported by The Borneo Post.

Tiong, who has been Bintulu MP for five terms, was appointed by Muhyiddin to be the deputy national unity minister.

However, he was the only one appointed who did not attend the swearing-in ceremony at the Istana Melawati in Putrajaya today.

Tiong and Ngau are the only two PDP parliamentarians.

PN consists of BN, PAS, Bersatu and 10 former PKR members along with the support of GPS.

Aside from Tiong, Muhyiddin had appointed four ministers and five deputy ministers from GPS.

They have a total of 18 MPs in Parliament.