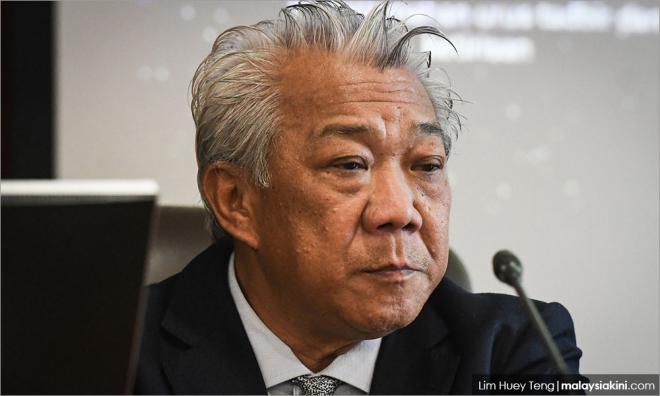 The then finance minister had recommended to then Felcra chairperson Bung Moktar Radin for Felcra to invest RM150 million in unit trust despite its board initially only approving investment of RM50 million, its former board member testified today.

Fifth prosecution witness Habibah Suleiman also claimed that on receiving the recommendation, Bung had bypassed Felcra’s board of directors to unilaterally make the decision to invest RM150 million of Felcra’s funds in Public Mutual’s unit trust.