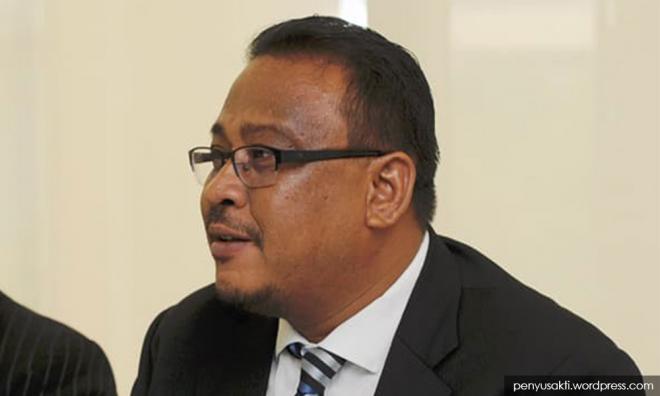 Case management of lawyer's suit against Pardons Board, Anwar on June 2

The case instituted by lawyer Mohd Khairul Azam Abdul Aziz to question the legality of the full pardon granted to PKR president Anwar Ibrahim, who had been convicted and imprisoned for sodomising his aide, has been fixed for case management on June 2.

When contacted by Bernama, Khairul said the date had been fixed by High Court Deputy Registrar Rumaizah Baharom today during an e-review proceeding which entails online management of cases conducted by officers of the court and lawyers, thus obviating the need to physically attend court.

Khairul, as plaintiff, and through the legal firm, Raja Riza & Associates, named the Pardons Board and Anwar, as the first and second defendants respectively, in his summons filed on Feb 26 this year.

In his suit, he is claiming that the pardon granted to Anwar by the Yang di-Pertuan Agong, was in contravention of Articles 42(4) and (5) of the Federal Constitution, in view of the fact that pardons granted by the Agong should be based on the advice of the Pardons Board which Khairul argues had not yet been formed in its entirety following the 14th general election on May 9, 2018, and the formation of the new government.

Khairul is also claiming that following the election, several unconstitutional actions had been undertaken to ensure that Anwar received a pardon which released him from prison.

Anwar, currently the Port Dickson MP, had been sentenced to five years of imprisonment for sodomising his aide, Mohd Saiful Bukhari Azlan - the conviction and sentence was affirmed by the Federal Court on Feb 10, 2015.