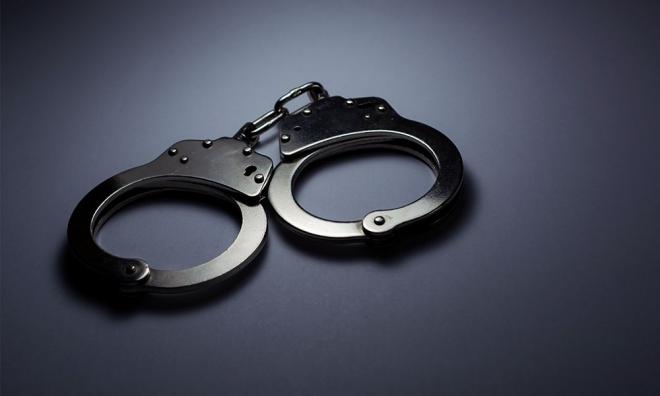 CORONAVIRUS | A businessperson was charged in the Magistrates Court in George Town today with making an obscene gesture at a cop, obstructing a civil servant in the course of conducting his duty, riding his motorcycle in the opposite direction of traffic, and defying the movement control order (MCO).

M Mathialagan, 40, however claimed trial to all four charges read out to him before Magistrate Chia Huey Ting. All the alleged offences were committed on April 3 at 12.15am.

He was charged with making an obscene gesture in the form of showing his middle finger to police officer Jyillson Mudi and with using foul language in front of the Jalan Patani police station. The charge under section 509 of the Penal Code carries a penalty of up to five years in prison or a fine or both.

Mathialagan was also charged with obstructing a civil servant from conducting his duties by acting aggressively and making an escape from arrest, at the same location. The charge under section 186 of the Penal Code provides for a maximum term of two years in prison or a fine of up to RM10,000 or both.

In reference to the offence of defying the MCO by moving from his home in Pengkalan Weld to Lebuhraya Dr Lim Chong Eu without a valid reason, the businessperson was charged under Regulation 11 of the Prevention and Control of Infectious Diseases (Measures within the Infected Local Areas) Regulations 2020. The law provides for a maximum fine of RM1,000 or imprisonment for up to six months or both.

For the offence of riding his motorcycle in the opposite direction of traffic in a reckless manner and endangering the lives of other road users on Lebuhraya Dr Lim Chong Eu, Mathialagan was charged under section 42(1) of the Road Transport Act 1987 which provides for a maximum jail term of five years and a fine of between RM5,000 and RM15,000.

He was allowed bail of RM12,000, while the court fixed June 16 for the next mention of the case.

Meanwhile, in the Magistrates Court here presided by Magistrate Nur Azzuin Abdul Moati, a group of 24 people including seven teenagers were charged with defying the MCO, all for the sake of gathering to buy packs of nasi lemak at a house in Mukim 3, Sungai Pinang, Balik Pulau at 2am yesterday. All accused aged between 16 and 40 years pleaded guilty.

The 17 are expected to report to the Prisons Department which will determine what type of community service will need to be undertaken.

The court fixed June 18 for the submission of the social reports on the seven teenagers before sentencing can be imposed. The seven were allowed bail of RM1,000 each.