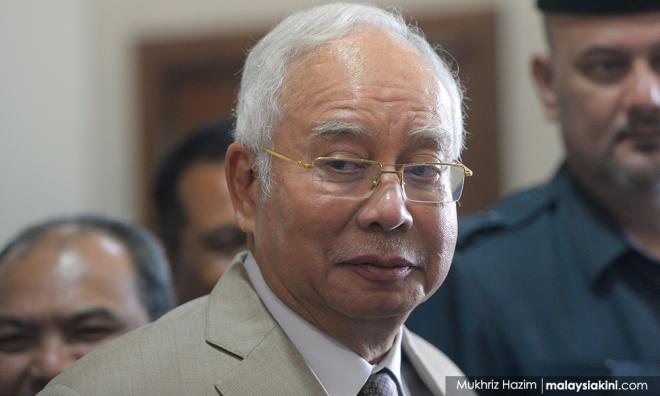 COMMENT | Cardinal George Pell was third highest-ranked Catholic priest, being treasurer at the Vatican when he was charged, five years ago for five counts of sex abuse of two young boys from his congregations.

Public sentiment at that time, in Victoria, was much against Pell because many members of the public and the media believed Catholic priests have been abusing young children all these years with impunity. They even say the Vatican was involved in the cover-ups.

At the same time, devout Catholics all over the world were incensed with the actions of the police and the public prosecutors' office. They questioned the overzealousness in how the investigators and the prosecutors carried out their work to convict Pell.

The first jury could not reach a verdict, but the second jury empanelled convicted him.

The Victoria Supreme Court in a split decision convicted him. Australia's highest Court, the High Court, has at last put the matter to rest. On Tuesday, the seven judges unanimously cleared him of all charges and set him free. He has since returned to Sydney, a much thinner man but has lost none of his charm and wit.

The High Court ruled that even making full allowance for the advantages enjoyed by the jury, there is still a significant possibility that an innocent man has been convicted, especially when some of the evidence given by the defence went unchallenged.

What is reasonable doubt? It is when the evidence offered by the prosecution does not establish guilt to the requisite standard of proof.

In essence, the High Court restated the most basic proposition of criminal law. Nobody can be convicted of a criminal offence unless that offence is proved beyond a reasonable doubt - no matter how much they or the organisation they represent, may be loathed.

Facts pointing to a reasonable doubt cannot overcome by anything, even the perception that the person making the allegations is highly believable. Courts are not entitled to ignore factual doubts through deference to the view that the complainant was deeply convincing.

Facts in criminal law beat impressions. Facts beat the feelings and opinions of the politicians and the masses. Only facts can determine if reasonable doubt exists.

When the police and the prosecutors have to deal with high profile individuals, especially with strong political bias thrown in, it makes it more challenging for them to do their work properly.

Many believe child sex abuse by priests is widespread and this prompted the Victoria police to do a rushed job on Pell (photo).

The High Court asked why were there holes in the evidence that were not plugged? Probably because of the incessant pressure of public opinion that people like Pell should be dealt with.

Closer to home, we also have a high profile case that divides the country.

This one involves our former prime minister Najib Abdul Razak. It is a tragedy that a man of great ability and charisma found himself charged with such serious crime.

But justice is doing the right thing for him and society. Justice demands that we reaffirm our commitment to the principle of our criminal law.

If the prosecution has established a foolproof case against him, then convict him. But if there is any doubt that can be rationally and factually supported, then he must be acquitted of the charges.

We wait for the decision with bated breath.