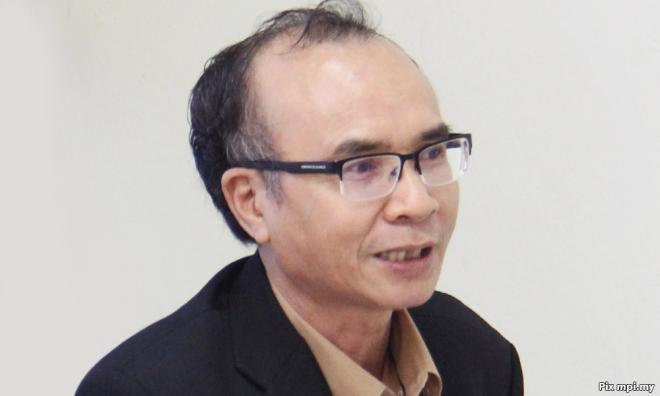 Fueled by anger at a coalition that came to power through political manoeuvring instead of the ballot box, critics have zoomed in on the Perikatan Nasional (PN) government's appointment of politicians to government-linked companies (GLCs) as another example of the coalition rearing its ugly head.

The practice is not exclusive to PN and represents an entrenched political culture that even the previous Pakatan Harapan found difficult to shake off.