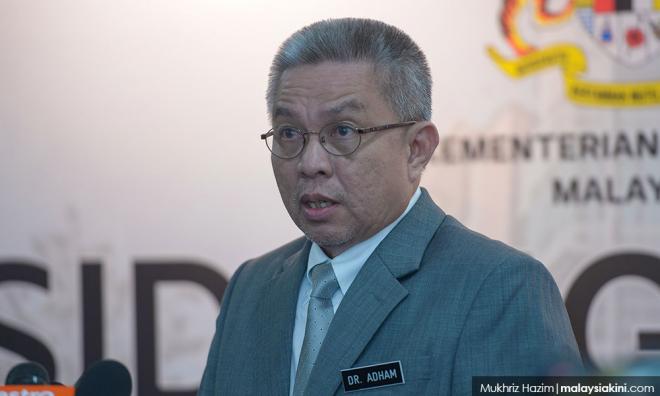 Health minister and deputy court controversy and 5 news from yesterday.

Deputy Health Minister Dr Noor Azmi Ghazali was widely criticised by netizens and even Umno vice-president Khaled Nordin, for allegedly violating the MCO at a lunch session. Police are investigating the matter.

New Covid-19 infections remained in the double digits while total recoveries have exceeded 3,000. Health director-general Dr Noor Hisham Abdullah, however, says the war is far from over.

Police say two senior citizens who were fined RM1,000 while waiting for free food were repeat offenders who had ignored several warnings for flouting the movement control order.

Residents at Bandar Sri Sendayan are battling fake news after the emergence of a Covid-19 cluster there.