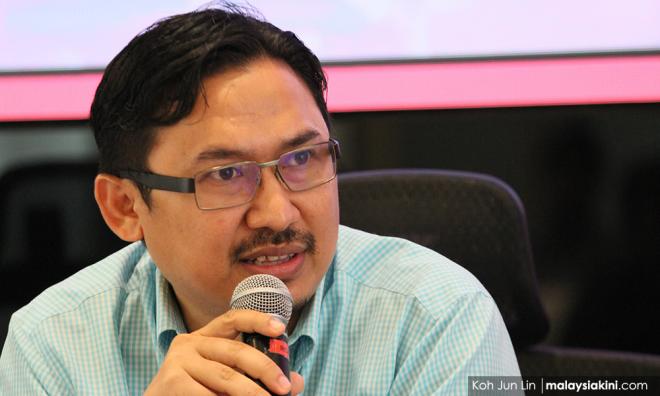 A PKR representative wants Communications and Multimedia Minister Saifuddin Abdullah to answer several questions raised over the latter's accusation that Pakatan Harapan was also corrupt when it was in power.

Amin Ahmad, who is PKR MP for Kangar, took to Twitter today over Saifuddin's comments on Facebook where the former PKR secretary-general suggested that Harapan had also "stolen" and involved in corruption.