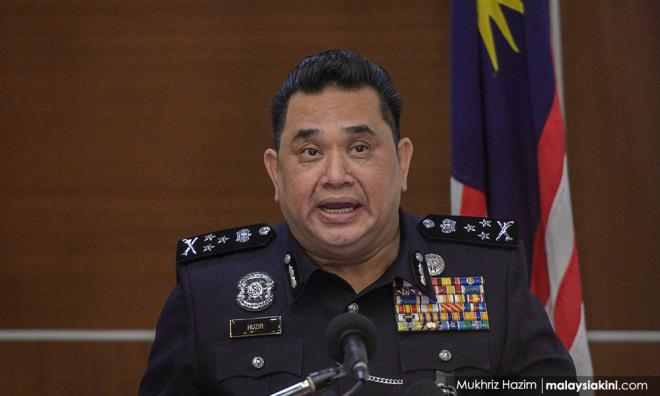 UPDATED 6.40AM, April 27 | Police have received about 300,000 applications for inter-state travel permit under the movement control order (MCO) via Gerak Malaysia application (App) in just 12 hours.

Bukit Aman CID director Huzir Mohamed (above) said from the total, 100,000 individuals are applying for to travel after being stranded in their hometowns as they did not manage to return home following the declaration of MCO.

“The figure is expected to double by May 1.

“It is very important for police to ensure each application received is only for permitted purposes so that plans for inter-state movement would proceed smoothly,” Huzir said in a statement last night.

He said during the stipulated period, police would be monitoring and evaluating the trend of applications received via the App.

He said the government would be informed of police findings on the monitoring and evaluation so that the dates of travel as announced yesterday would be reviewed and coordinated according to the number of applications received.

Huzir also advised the people to cooperate by applying to obtain their travel permit according to the prescribed valid reasons.

He said the cooperation of all parties is important to ensure the application system benefited those who need to travel interstate.

“Further developments on the inter-state schedule would be announced later,” he said.

Also yesterday, Senior Minister (Security Cluster) Ismail Sabri Yaakob was quoted as saying that the date of travel for those in their home villages back to their destinations is not starting on May 1.

On Wednesday, Ismail announced that members of the public who are stranded in their home villages before the MCO, can apply to return to their respective homes.