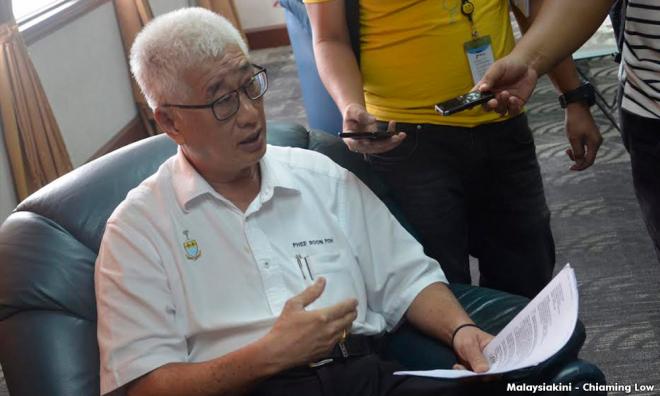 More than two hours of heavy rain in Penang today caused flash floods in parts of the state with several houses in Seberang Perai Utara also damaged by the storm.

State Welfare, Caring Society and Environment committee chairperson Phee Boon Poh said more than 50 houses, especially in the low-lying areas of Seberang Perai Utara, were flooded due to heavy rainfall over two hours in the state.

However, he said so far no evacuation had been carried out and flood water had begun to subside.

In addition, he said several houses in the Seberang Perai Utara area were also damaged by the storm and inspections and investigations were being carried out to determine the exact number.

Meanwhile, Seberang Perai Utara district police chief Noorzainy Mohd Noor said police received reports from 10 homeowners in the area whose houses were hit by the storm but no injuries were reported.