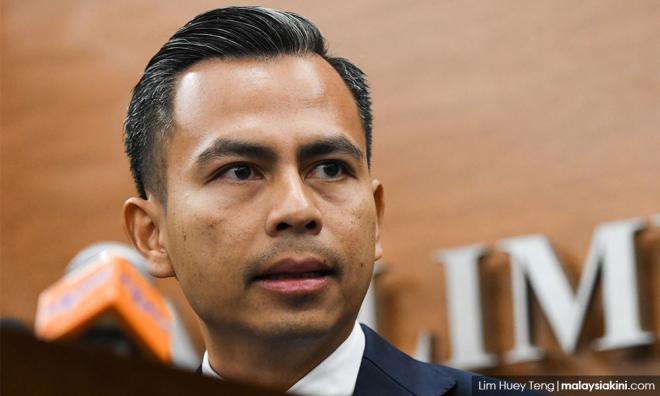 Parliament should be allowed full operations too, says Fahmi

After certain economic sectors have been allowed to resume full operations, Lembah Pantai MP Fahmi Fadzil said Parliament should be allowed to operate fully as well.

“Parliament should be made one of the sectors allowed full operations.

“Democracy is critical to the running of transparent and responsible administration,” Fahmi (photo) said in a tweet today.

The Dewan Rakyat is due to convene on May 18, but its 15-day session has been slashed to just one day.

This would allow the lower house to discuss government bills and business, but there would be no oral question sessions, written questions, motions, and special chambers.

MPs would have to undergo Covid-19 tests and temperature screening before joining the session and would sit at least a metre apart from one another.

Opposition MPs have criticised the shortened session, while PKR president Anwar Ibrahim argued for parliament to sit for at least two days to allow some debate.

However, companies must comply with standard operating procedures set by the government.

Construction and other major industries would be given priority to reopen first, followed b the services sector.