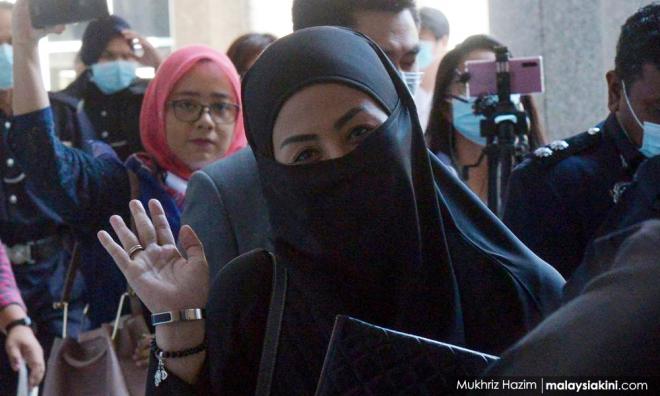 Journalists should have been allowed to attend the court hearing against Nurulhidayah Ahmad Zahid and her husband Saiful Nizam for breaching the movement control order (MCO), said the group Gerakan Media Merdeka (Geramm).

The journalists’ group said at leave five reporters who were present at the Putrajaya Magistrate’s Court to cover the case were told to leave without clear explanation, although some members of the public were allowed to remain in court.