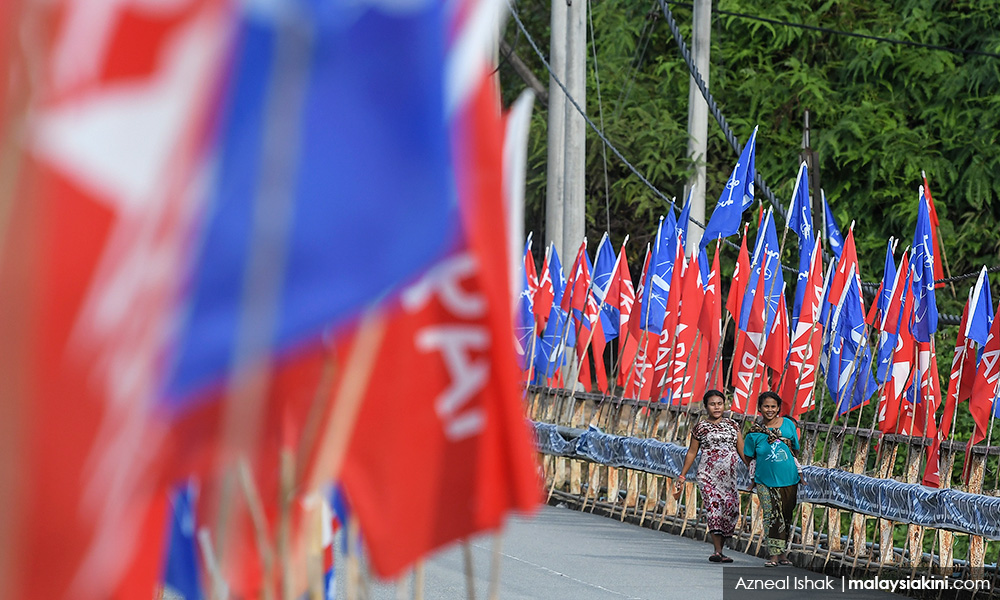 COMMENT | What must first be fixed if we want democracy?

COMMENT | On the second anniversary of the 2018 regime change, allow me to make the case that the most important project in Malaysia’s re-democratisation after the February coup is fixing political parties.

Political parties are not well-regarded by many Malaysians, especially in civil society. Two views commonly found amongst social activists are first, we need a third force in party politics. Second, and more radically, we should keep political parties out as much as we can.

Interestingly, the latter was even recently shared by Mahathir who founded two parties – New Umno in 1988 and Bersatu in 2016.

Why do we need parties in a democracy?

Why can’t we do away with parties and just keep democracy?

The short answer is that we do not live in ancient Athens where a few thousand free citizens - whose livelihoods were supported by other souls who are less free - could sit in the square and discuss politics all day long.

With large populations and complex activities, modern societies adopt representative democracy with parties acting as the intermediary, with three important roles, regardless of the governmental system.

First, parties are electoral machines that nominate and elect representatives into government.