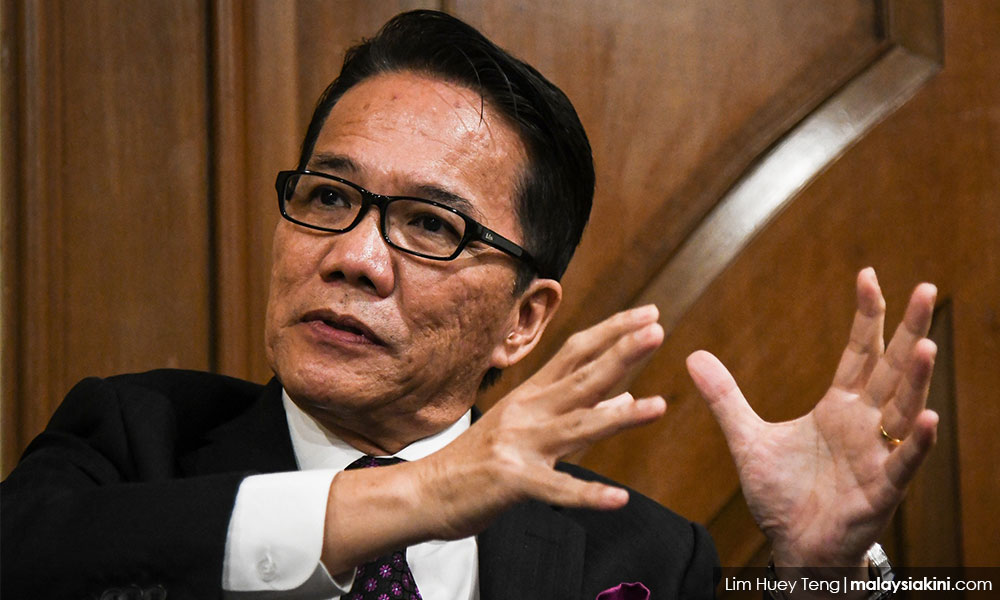 Former Law Minister Liew Vui Keong said he has no choice but to consider court action against the Perikatan Nasional (PN) government as it has deprived the people of knowledge if the Prime Minister Muhyiddin Yassin has the confidence of the parliament.

This was after it was decided that the Dewan Rakyat will convene an only one day sitting tomorrow with the only agenda being the lawmakers listening to Yang Di-Pertuan Agong's royal address.