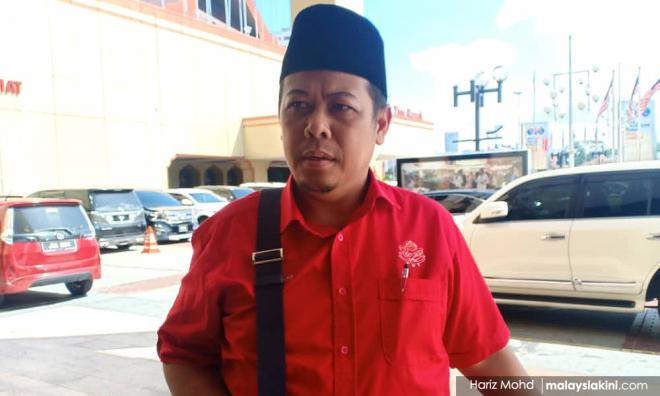 Razlan (above) said Sultan Abdullah Ahmad Shah's speech has laid bare that the fall of the Pakatan Harapan-led government was then prime minister Dr Mahathir Mohamad’s own doing, and the Yang di-Pertuan Agong had appointed Pagoh MP Muhyiddin Yassin as prime minister in accordance to the Federal Constitution.

Three MPs absent from Parliament sitting have valid reasons, says speaker
18 May 2020
Sri Aman MP says he is opposition, clarifies seating mix up
18 May 2020
Keeping gov't in check is not against royal advice, says Mahathir
18 May 2020
Muhyiddin has a majority of two
18 May 2020