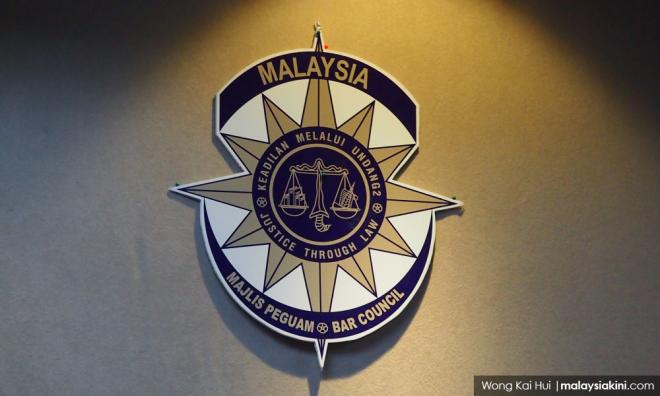 This is after Salim issued a "general statement" about the discharge not amounting to acquittal (DNAA) granted to Riza over his money laundering charges involving 1MDB funds. Riza is the step-son of former prime minister Najib Abdul Razak.

The lawyers said Salim did not address the core of the controversial deal with Riza and merely made general comments about court procedures. They added that the Bar doesn't need to make a statement if it has nothing meaningful to contribute.

Malaysiakini has reached out to Salim for a response.