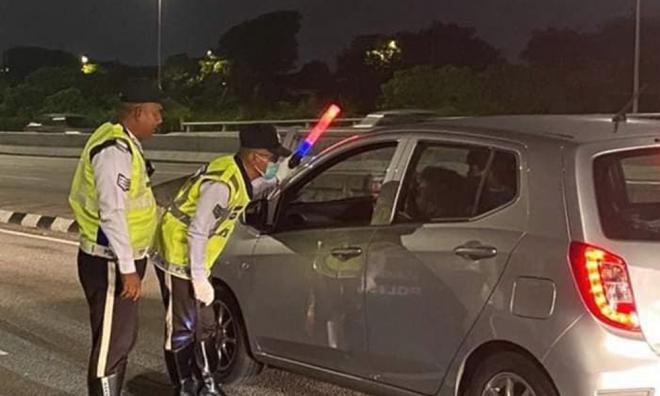 Man fined for having too many people over for Raya

Hari Raya visiting was permitted only on the first day of Aidilfitri under strict standard operating procedures (SOPs), while the public is still prohibited from travelling interstate.

Compounds have already been issued to those breaching the Hari Raya SOPs and among the offenders was a house owner in Taman Selayang Mutiara, Batu Caves, here.

The 35-year-old man who was slapped with a compound for having far too many people in his house claimed...