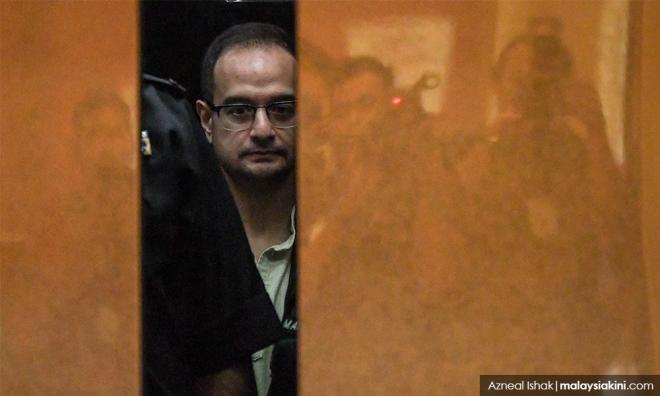 "The information provided thus far gives the impression that there are no good reasons for the withdrawal of the charges and discontinuance of the prosecution,” said the statement which is signed by Zainur Zakaria, Kuthubul Zaman, Yeo Yang Poh, Ambiga Sreenevasan, Ragunath Kesavan, Lim Chee Wee, Christopher Leong and Steven Thiru.

"We are left wondering why the prosecution is seemingly deflecting the responsibility for the decision taken and why Malaysia appears to have been short-changed."