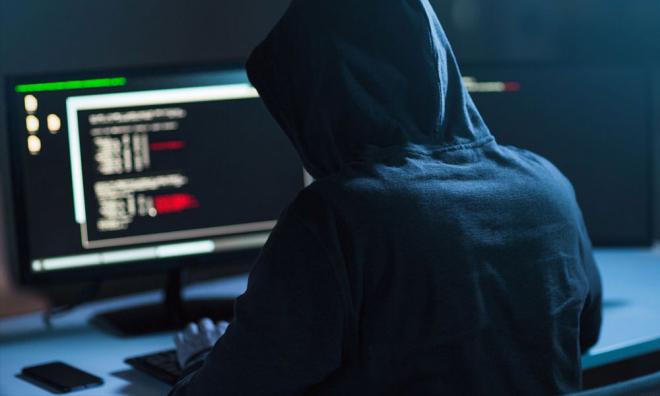 Court documents in Israel have allegedly revealed that cyber startup company Senpai Technologies signed a US$1.5 million (RM6.5 million) deal to supply Malaysia’s Special Branch with surveillance tools that were used to help former prime minister Najib Abdul Razak maintain surveillance on his political opposition in the run-up to the 14th general election.

According to a report by Israel's technology news site "CTech", the Malaysian government signed a deal to acquire a system that allowed it to gather information and analyse data on civilian activity.

M'sia to explore ‘other means’ to get Remdesivir if no access to generic version
21 May 2020
Mahathir not the only one supporting Palestinian cause
14 Feb 2020
When it comes to Israel, my PM does not speak for me
11 Feb 2020
SB cited as data source for Cambridge Analytica campaign for BN, latest leak shows
3 Jan 2020