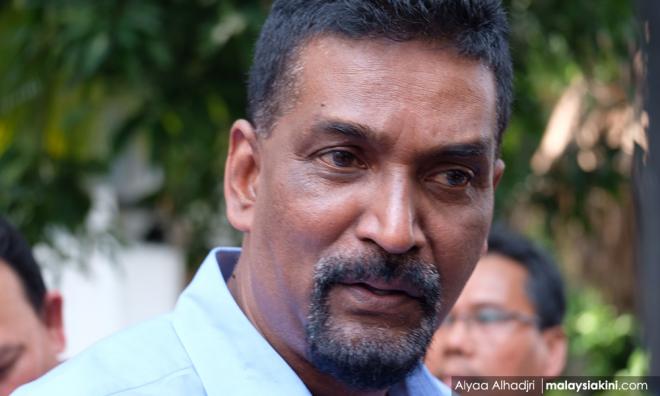 Malaysian Trades Union Congress (MTUC) secretary-general J Solomon said that the short-term economic recovery plan (Penjana) unveiled by Prime Minister Muhyiddin Yassin was laden with goodies for the business community but failed to live up to promises on protecting workers.

"The MTUC fears that similar to the previous Prihatin stimulus packages, Penjana will fail to live up to its lofty promises on ensuring workers are protected, especially the thousands who have been laid off despite employers benefiting from massive government assistance in interest-free loans, outright grants and wage subsidies," said Solomon in a statement today.