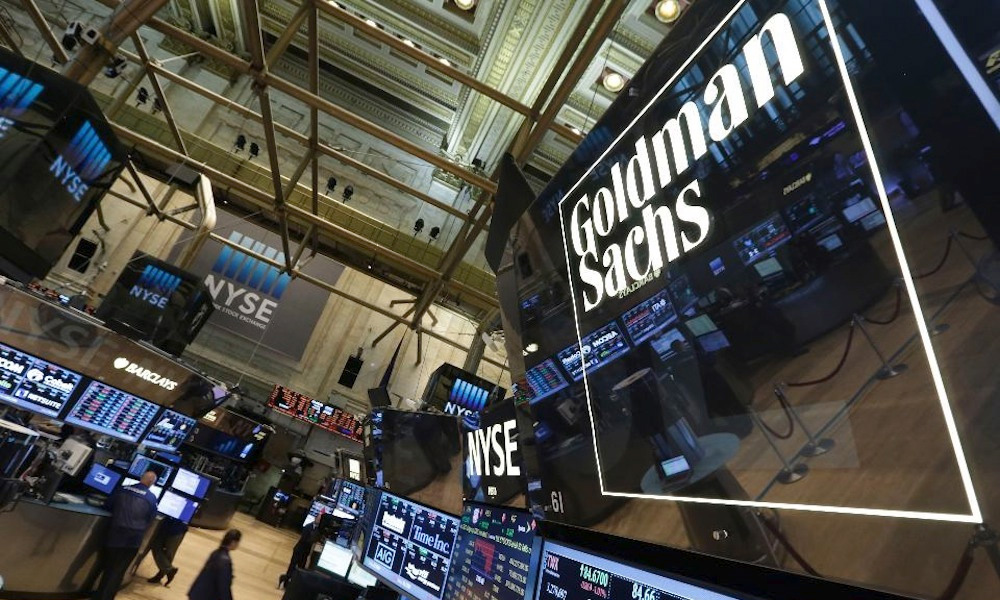 Malaysia's new government would not be willing to accept even compensation of US$3 billion from Goldman Sachs in a settlement over the 1MDB scandal, the finance minister told Reuters, ruling out a figure that is far higher than the bank offered last year.

The Southeast Asian nation has charged Goldman Sachs and 17 current and former directors of its units for allegedly misleading investors over bond sales totalling US$6.5 billion that the U.S. bank helped raise for sovereign wealth fund 1MDB (1Malaysia Development Bhd).