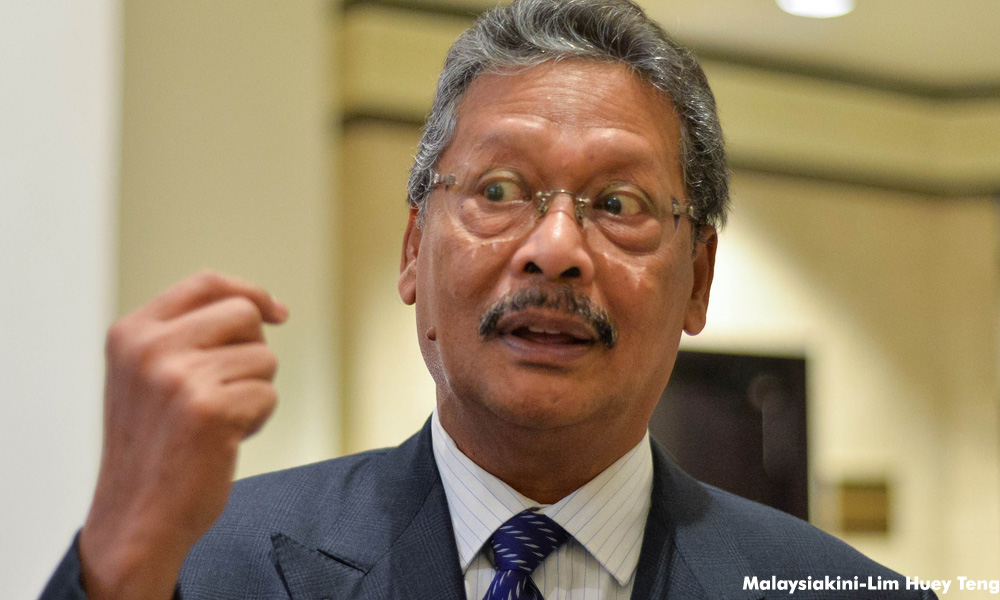 In his Facebook posting today, Apandi (above) claimed that Sri Ram had approached him at his house in January 2018 under the instruction of former premier Dr Mahathir Mohamad.