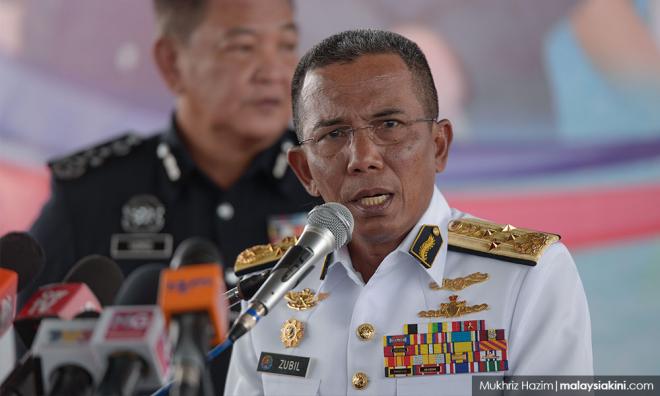 According to a report by AFP, Zubil (photo, above) said that the boat was believed to have been at sea for three to four months and tried several times to enter the country’s waters before giving up.