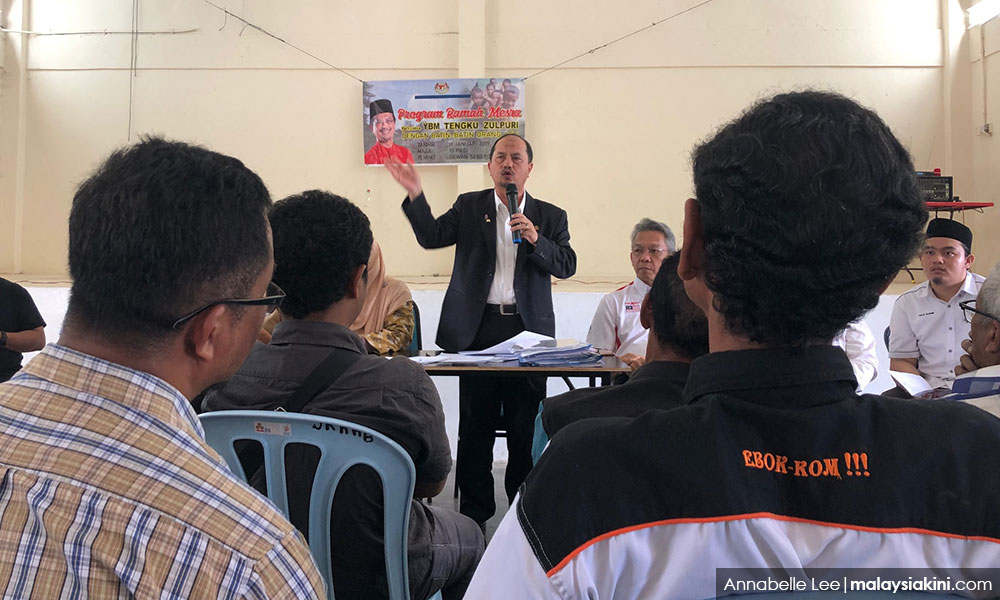 Raub MP Tengku Zulpuri Shah Raja Puji said he will not be defecting from DAP to join a Perikatan Nasional (PN) component party, despite having received overtures.

Tengku Zulpuri said this when contacted by Malaysiakini, who asked him to respond to speculation among political circles that he was being poached by PN component parties.